is an author, conference speaker, senior advisor and currently holds the post of Professor at ESCP Business School.

is an author, conference speaker, senior advisor and currently holds the post of Professor at ESCP Business School.

Whether we want it or not, work is part of our lives. But what is the meaning of it?
If you, as an employee, reply “to earn a salary” then the meaning is that you are having a job. If you, as a manager or an executive, reply “to get promoted” or “to have bigger responsibilities,” then you’re making a career. But are such meanings enough to justify spending the most of our waking hours at work?
You—and most employees—know that they are not.
According to Gallup, only 10% of Western European employees are engaged in their company. The others are disengaged—work is a job or a career for them—or they are actively disengaged—they come to sabotage their company.
But it’s not their fault: it’s their company’s fault. When the disengaged go to another company, it’s not rare that they become engaged employees. So, the question is how your company can transform itself so that you don’t have to leave it to become engaged?
For the last two decades, Isaac studied and was involved in hundreds of organizations, which have accomplished just that. These organizations have transformed their traditional command-and-control workplace, into one where employees love to come every day, and once there, are willing to do their best for their company. As a consequence, these companies are continuously outperforming their competition. One organization, in a matter of two decades, multiplied its financial results by 400, while multiplying its headcount only by seven.
In Isaac’s books and articles he has conceptualized their lessons into an approach describing the principles of this transformational process. In addition to writing, Isaac gave thousands of conferences and advised hundreds of leaders on how to carry out this transformation. Part of these activities has been conducted pro bono for schools, military, NGOs, educational authorities, elected officials, health authorities, Third World bodies, international bodies, cultural institutions, etc.
Altogether, in the last decade, these activities helped hundreds of companies and public administrations of all types, sizes, industries, and geographies to carry out their unique transformational journey. They all bettered their people lives by providing meaning to their work and—as a result—they became outstanding performers. 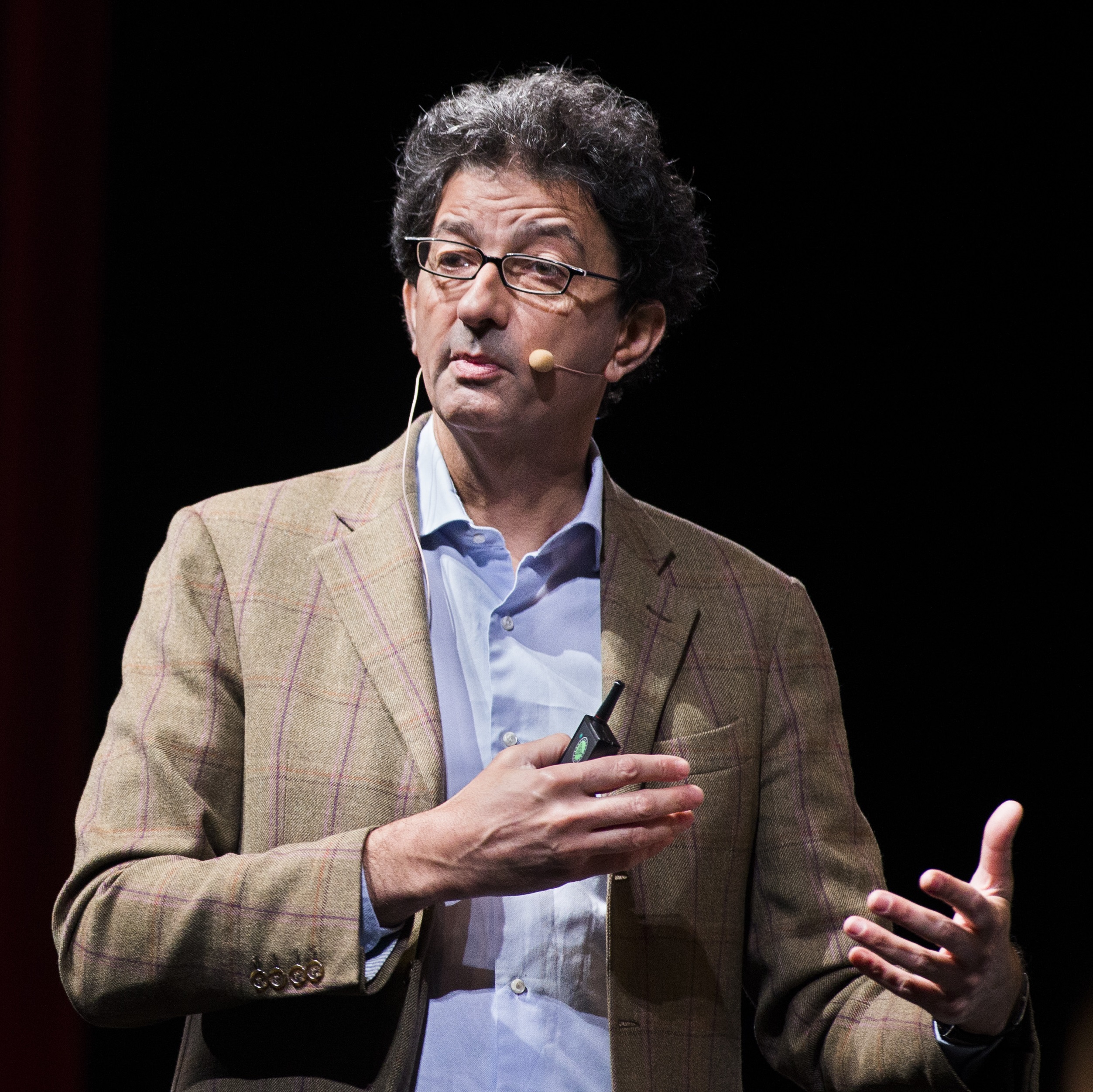 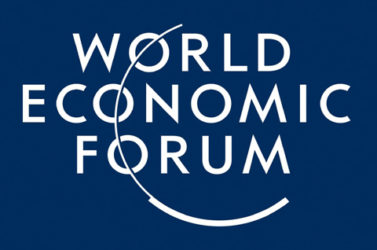 HOW TO MAKE YOUR BUSINESS THRIVE BY DOING GOOD 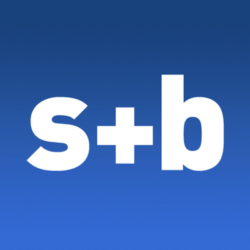 Altruistic companies during the COVID-19 pandemic

A lesson in creating successful companies that care The COVID-19 pandemic is highlighting how altruistic businesses adapt, remain flexible, and survive. Strategy+Business, June 10, 2020 by Isaac Getz and Laurent Marbacher   In mid-March, COVID-19 locked down most... 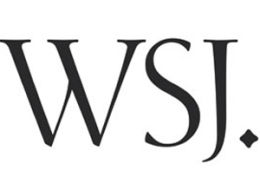 Free the Workers, Fix the Post Office by Brian M. Carney & Isaac Getz OCTOBER 30, 2009 This month's disruptive strikes at the Royal Mail are the fifth such industrial actions to hit the post office in the past 30 years. As we went to press it was still possible...

Leaders of the Free Culture by Isaac Getz AUGUST, 2011 Truman is said to have mused about Eisenhower taking over the president’s office, issuing orders only to discover that nothing gets done in the bureaucratic swamp. But this fine politician underestimated “Ike.”... 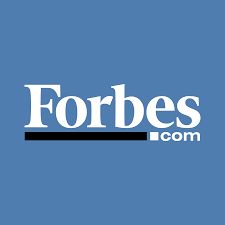 Our article in Forbes on Bob Davids’ leadership philosophy

Bob Davids' 30 Top Tips To Stop Being A "Smart Boss" By Isaac Getz May 6, 2012 We need smart people. Our universities are focused on producing just that. Those who come out on top are the smartest and hence succeed in business, law and politics. It would be easier to... 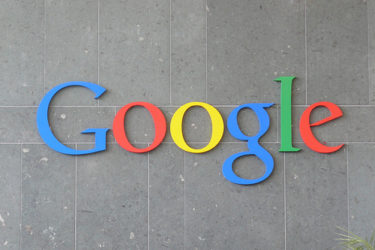 Why Google's 20% time was a perk and not a part of the freedom-of-initiative culture By BRIAN M. CARNEY  and ISAAC GETZ Recent reports indicate that Google has been effectively zeroing out employees' "20% time"—the policy of letting Googlers spend a fifth of their...